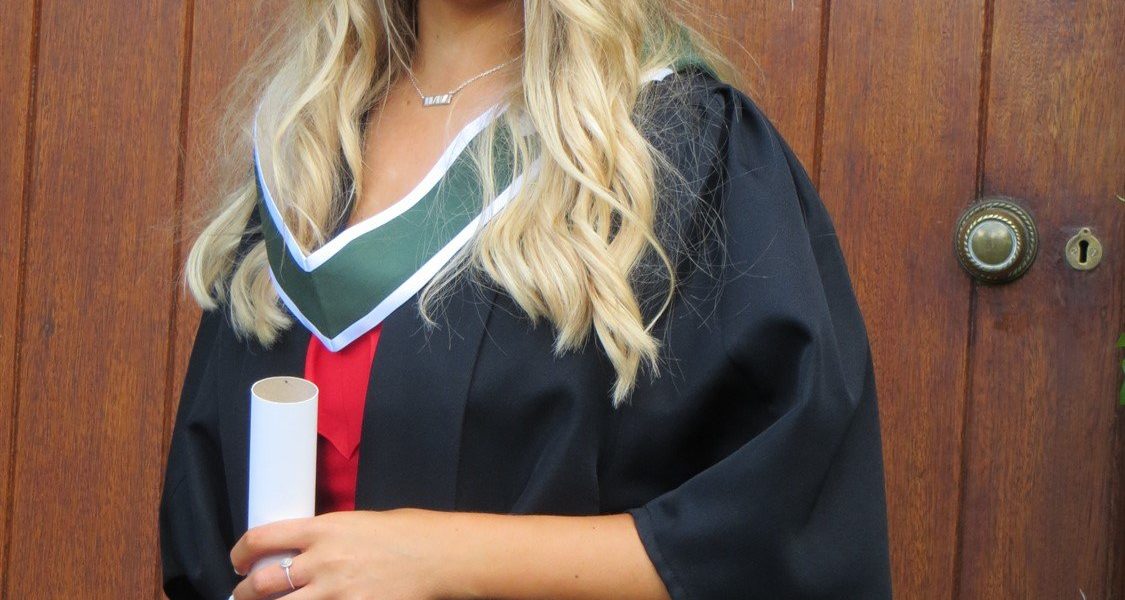 Where to begin with my experience of competing in the All-Island Schools Choir Competition organised by Co-operation Ireland?

As a member of our school choir in Presentation Secondary School, Ballyphehane, we entered this competition in both 2010 and 2013.

As one of the youngest members of the choir in 2010, I was nervous and excited as to what was to come when we first competed in the regional heats in Cork.

Having placed first in this, we then made the long trip up to Belfast where we competed in the live competition. It was my very first experience of visiting Northern Ireland, one of which was only made possible with competing in the competition.

We made a return to Belfast in 2013. This was a special experience for two reasons. The first being that it was our second time in the final of the All-Island and second, we had the privilege of competing in the Titanic Centre, a venue steeped in history and heritage.

The surreal feeling of winning the final for the second time is one which stays with me today and will continue to remain with me for years to come. This competition gave us as individuals, as a choir and as a school many wonderful opportunities.

Between singing for President Michael D. Higgins in Áras an Uachtaráin, sharing the stage with Methodist College Belfast singing for Queen Elizabeth II, turning on the Christmas lights on Grafton Street and to singing on the Late Late Show to name but a few.

My time in the school choir was most definitely memorable and this is owing to the All Island Competition. I am forever grateful for the experience and I am currently back where it all began as a teacher in the school, making the occasional re-appearance in the choir ten years on!