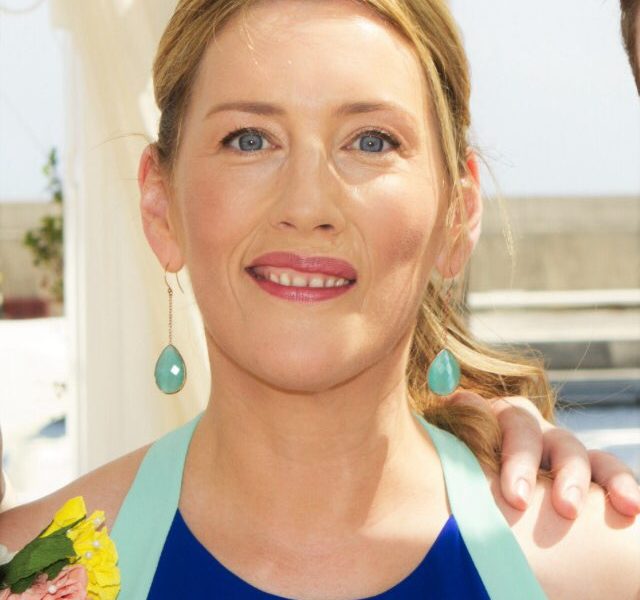 ANGELA CANNY studied Hotel Business Management in Birmingham, and subsequently trained with Marriott Hotels in Miami, Florida. On relocating to the UK, Angela worked for a number of global hotel brands including Le Meridien and Radisson, moving on to tourist attractions including Granada Studios, Manchester, eventually returning to Ireland to work at the Guinness Storehouse, Dublin. In 2010, she started working in the area of asset management and led several commercial teams for companies such as Windward Management and BDL Ireland restructuring hotel & venue assets across UK, Germany & Belgium. With a number of post grads, most recently from MIT in the area of Artificial Intelligence in Business Strategy, Angela has spent the last three years working in the tech space area focusing on sales & advertising solutions into the hospitality space. Angela’s latest project is leading a startup in the chatbot space.