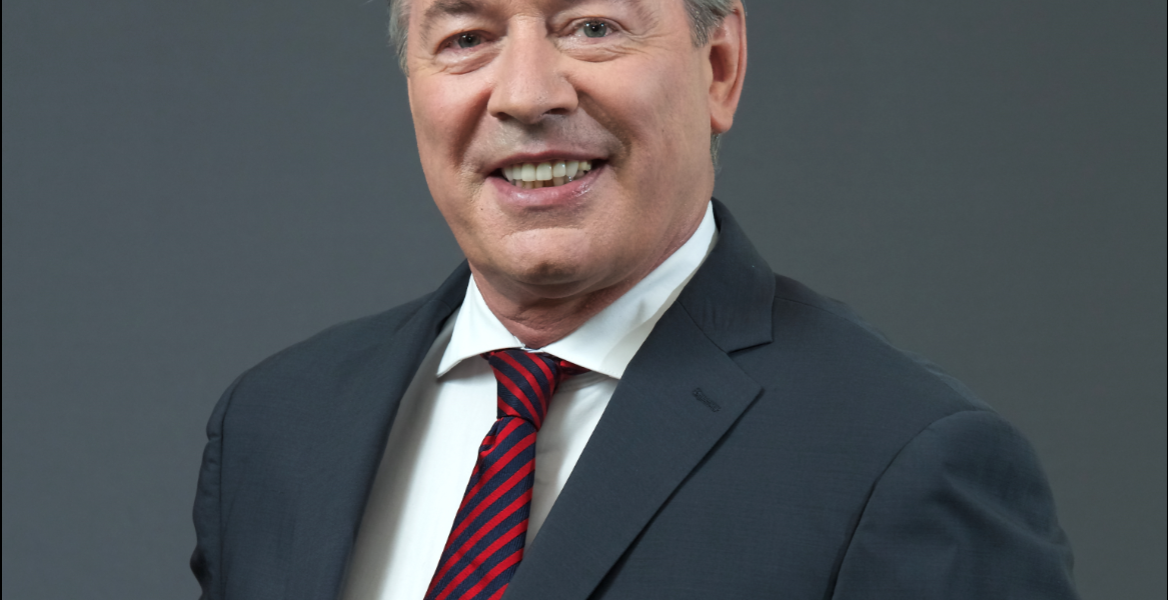 Over his 40-year career, Jim Clerkin has worked for many prominent companies in the wine and spirits industry. In his current role, as President of Strategic Development and Advisor to the CEO, Jim is an Executive member of the Moët Hennessy Operational Committee, carries responsibility for key areas of global strategic development and participates in defining and executing the global Mergers & Acquisition strategy. Furthermore, Jim leads the Woodinville Board of Directors.  Jim joined Moët Hennessy in 2008, and prior to his current role, he held the roles of Executive Vice President and COO at Moët Hennessy USA and most recently of President and CEO of Moët Hennessy North America.

Jim began his career in Ireland, where he rose through the ranks at Guinness, to ultimately become an executive member of the Board of Directors. In 1994, Grand Metropolitan recruited him to head its Irish wines and spirits division. Following his tenure at Grand Metropolitan, Diageo appointed him as EVP and President, assuming responsibility for Diageo’s wine and spirits division in the Western region of the United States, and consecutively, he joined Allied Domecq in 2003 as President for North America and Canada.

Jim has been an Independent Non-Executive Director of C&C Group plc since April 1, 2017. He currently resides in New York City, and is committed to supporting various philanthropic causes.  Jim is the Chairman of Co-operation Ireland in the U.S., which is a nonprofit that promotes peace and sustainable reconciliation in his home country of Ireland.