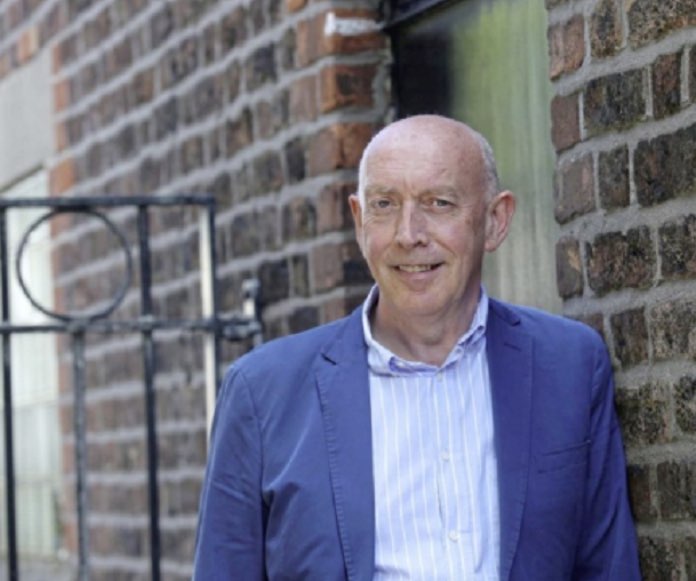 The Independent Reporting Commission’s latest report on progress towards ending paramilitary activity and on measures being implemented by the Northern Ireland Executive, the UK Government and the Irish Government has been published, and five years on from the Fresh Start Agreement, and more than 22 years on from the Good Friday Agreement I think it is important to recognise just how far we have come as a society.

Paramilitary activity no longer dominates the local news agenda and Northern Ireland is gaining a reputation around the world for the right reasons – as a top travel destination, a place to invest and a great place to live.

Yet paramilitary activity remains a ‘clear and present danger’ to all communities in Northern Ireland, not just those communities where their continued presence is clear and obvious. We are all impacted by this issue.

The IRC recommends a twin track approach to addressing this issue, robust law enforcement action alongside measures to address underlying socio and economic issues. The IRC report recognises that good progress has been made on many of the actions within the Executive Action plan, but there remains more to do.

I have long argued that we overestimate the power of government and law enforcement and underestimate the role of civic society and culture in improving people’s lives. Change happens from the bottom up as well as the top down.

Facilitating a handshake between the Queen and Martin McGuiness is one of the most iconic moments in my time at Co-operation Ireland but it is the work we and others do at a community level that underpins this symbolic act.

Through the Communities in Transition project we are supporting community responses to underlying social issues exploited by paramilitary and organised crime groups. 30 projects across the eight areas are now underway, providing opportunity for local people to build their skills and make a difference in their community. Participation levels are high. There is a clear appetite and momentum for change. Working together we can make a difference.

Now is the time to act.

We all have a contribution to make.  What will yours be?

Communities in Transition being delivered in partnership with The Executive Office