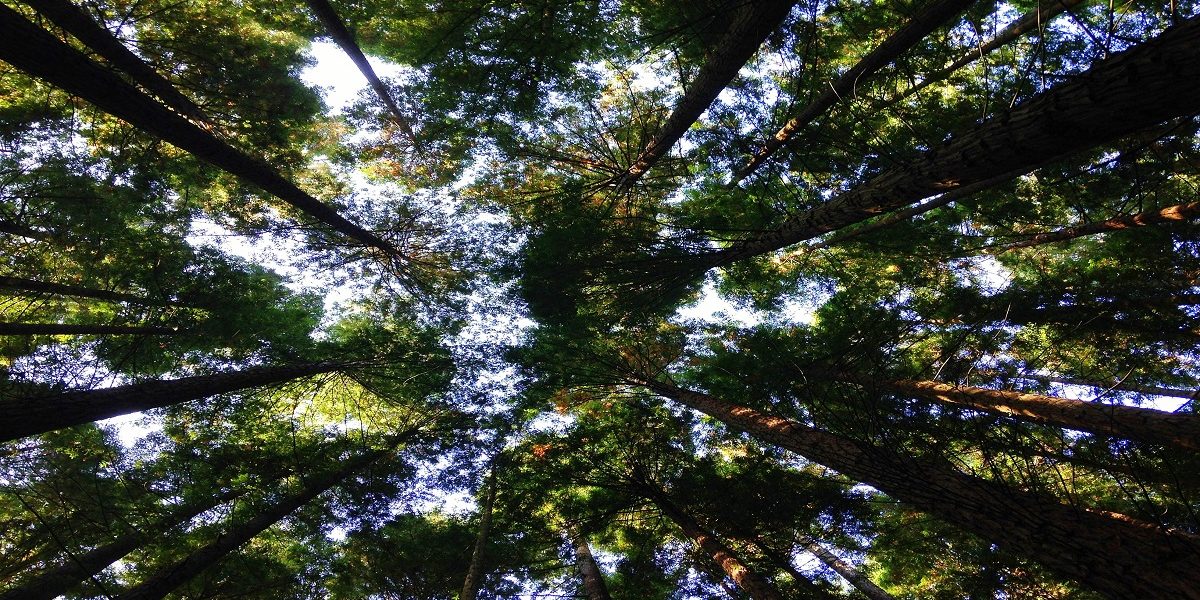 Historic Kilkenny Castle was the venue for a climate summit on Tuesday November 15 facilitated by Co-operation Ireland and addressed by Minister for the Environment, Climate and Communications Eamon Ryan before he flew to the COP27 Climate Conference in Egypt, where he lead the Irish delegation for the second week of negotiations.

Minister Ryan addressed local council chiefs from Northern Ireland and the Republic of Ireland in Kilkenny, who had gathered under the umbrella of Co-operation Ireland’s Local Authority Programme (LAP).

The LAP is a partnership of representatives from the Society of Local Authority Chief Executives (SOLACE), Northern Ireland and the County and City Management Association (CCMA), Republic of Ireland.

The participants have been leading a cross border response to climate change challenges after the representatives on the programme, who all work for local and city councils across the island, identified it as a growing challenge.

Tuesday’s event was delivered on a hybrid basis to participants online and in-person and was an opportunity for the Climate Action group from the Local Authority Forum to discuss climate action within an evolving economic context.

The welcome address was delivered by the Chief Executive of Co-operation Ireland, Peter Sheridan, who was followed by Minister Eamon Ryan and Katrina Godfrey, the Permanent Secretary for the Department of Agriculture, Environment, and Rural Affairs, and representative of former Minister Edwin Poots.

Session 2 was facilitated by Stephen Reid, CEO of Ards and North Down Borough Council and featured presentations on food and energy. Participants heard from: Paula O’Rourke, the Climate Action Coordinator from Kildare County Council and a case study on their anaerobic digestion project, “Grass to Gas”; Dr Stephen Flood, the Resilience Team Lead at the Irish Climate Change

Session 3 was discussion-based and facilitated by Colin Kennedy and the Chief Executive of Derry City and Strabane District Council, John Kelpie, who thanked everyone involved in the summit and delivered the closing remarks. He also reiterated the importance of co-operation and sharing learning and best practice within the Local Authority Forum to deliver effective climate action for citizens across the island.

The Forum encourages practical co-operation between local authorities on a range of issues, which affect the whole island, and it has successfully delivered cross-border projects on waste management, community planning, shared services and leadership amongst others.