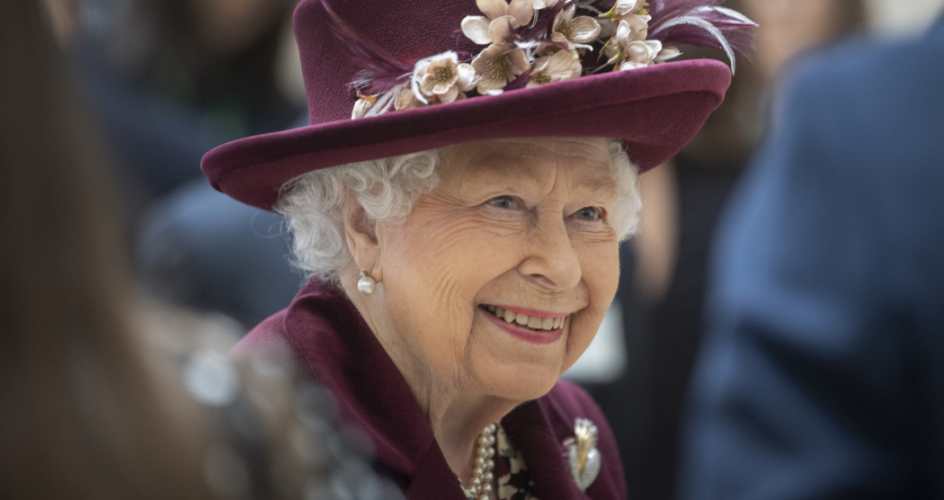 ‘The continued peace is a credit to its people, upon whose shoulders the future rests’ – Co-operation Ireland Joint Patron Her Majesty The Queen

Co-operation Ireland welcomes Her Majesty The Queen’s statement on the 100th anniversary of the Government of Ireland Act coming into effect and how it provides us with an opportunity to reflect on our “togetherness and diversity”.

The Queen, who along with President of Ireland Michael D. Higgins is Joint Patron of Co-operation Ireland, said that “reconciliation, equality and mutual understanding” could not be taken for granted.

Her full statement is included below.

“A century ago, the Government of Ireland Act came into effect, and today marks a significant centenary for both the United Kingdom and Ireland. This anniversary reminds us of our complex history, and provides an opportunity to reflect on our togetherness and our diversity.

“In Northern Ireland today, there is, perhaps more than ever, a rich mix of identities, backgrounds and aspirations, and an outward-looking and optimistic mindset. The political progress in Northern Ireland and the peace process is rightly credited to a generation of leaders who had the vision and courage to put reconciliation before division. But above all, the continued peace is a credit to its people, upon whose shoulders the future rests.

“It is clear that reconciliation, equality and mutual understanding cannot be taken for granted, and will require sustained fortitude and commitment. During my many visits to Northern Ireland, I have seen these qualities in abundance, and look forward to seeing them again on future occasions.

“I also wish to recognise the important contribution made by our friends and closest neighbours towards the success of Northern Ireland. I look back with fondness on the visit Prince Philip and I paid to Ireland, ten years ago this month. I treasure my many memories, and the spirit of goodwill I saw at first hand.

“Across generations, the people of Northern Ireland are choosing to build an inclusive, prosperous, and hopeful society, strengthened by the gains of the peace process. May this be our guiding thread in the coming years.

“I send my warmest good wishes to the people of Northern Ireland.”

To listen to Co-operation Ireland’s podcast on the centenary click here.