The Future Leaders Programme provides a unique opportunity to put 500 young people, aged 14-17 years from challenging backgrounds, through leadership development training that will… 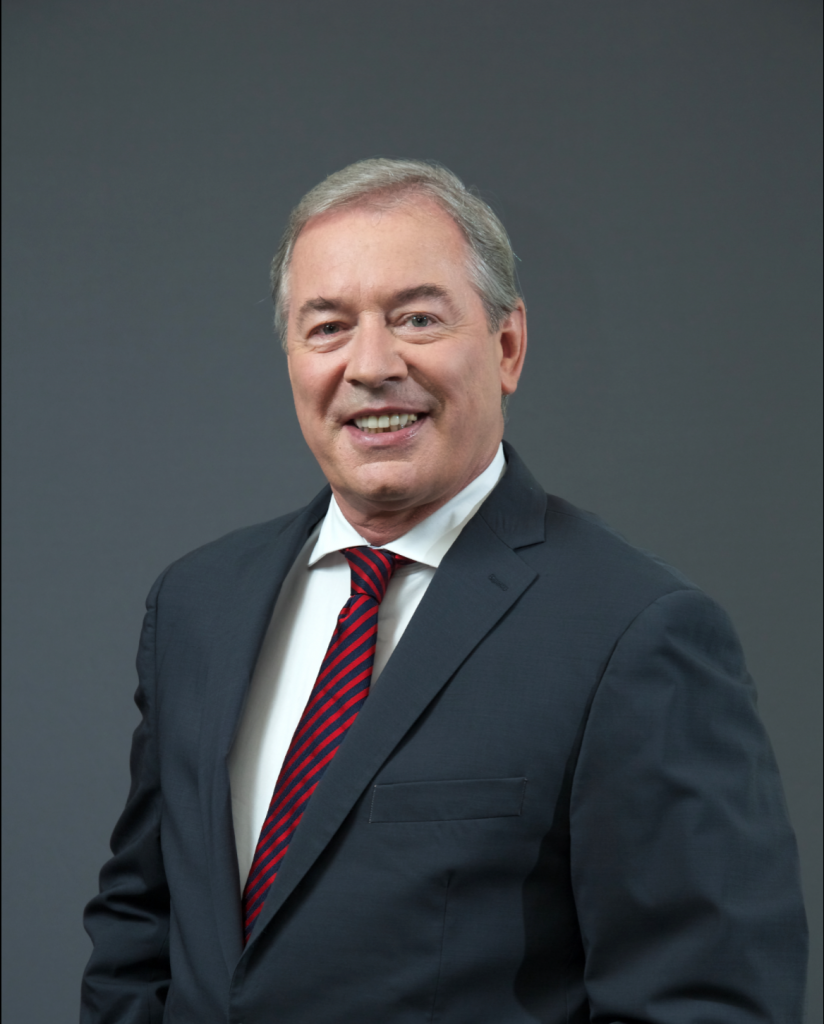 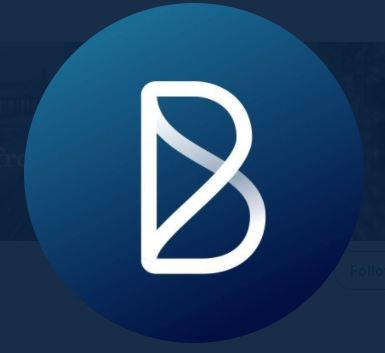 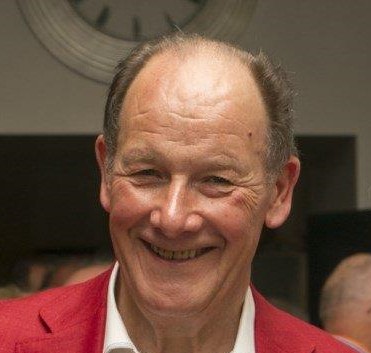 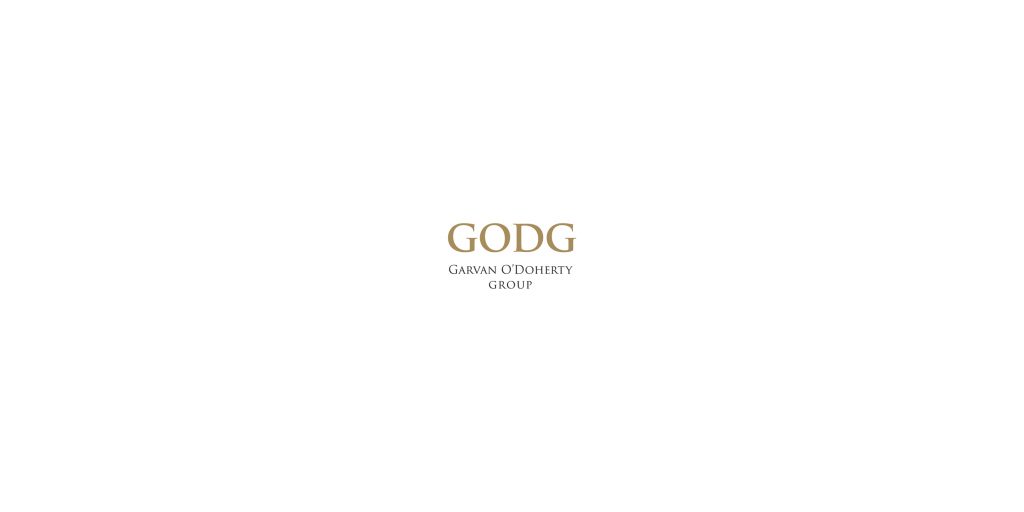 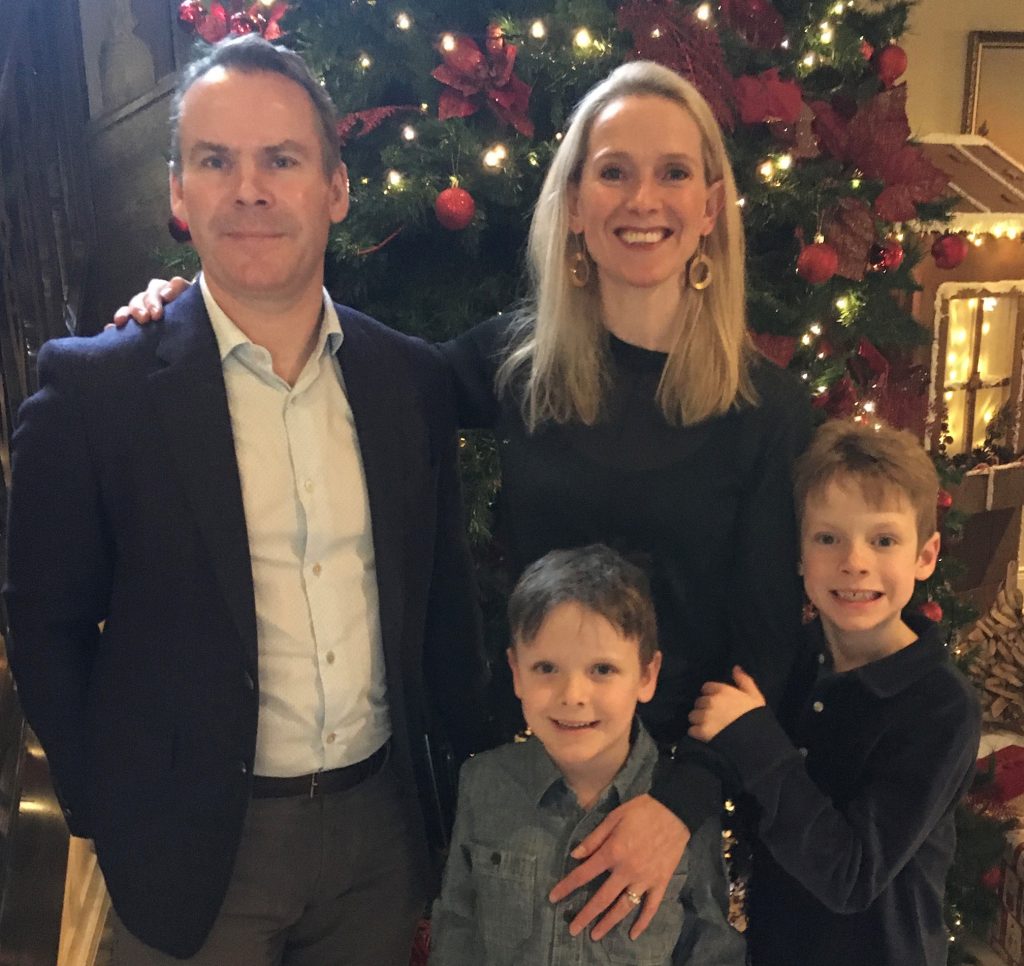 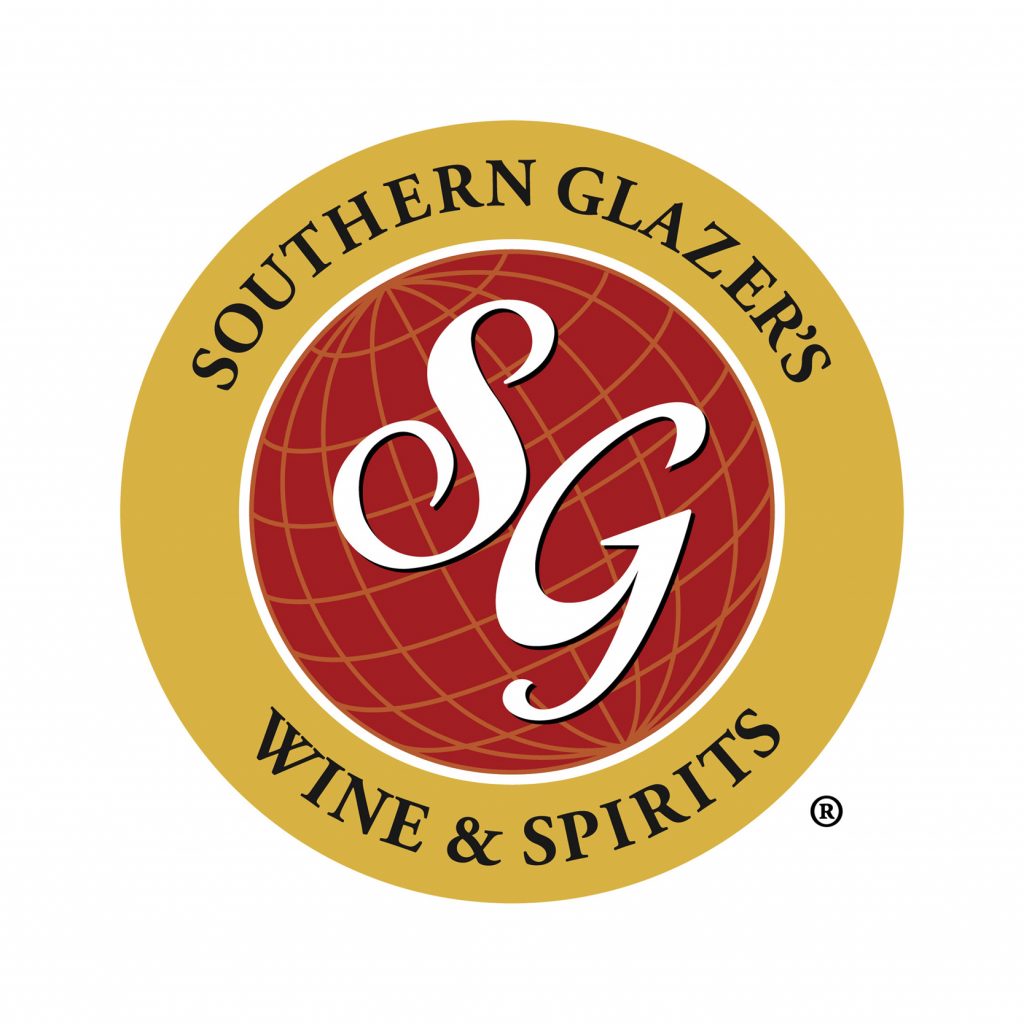 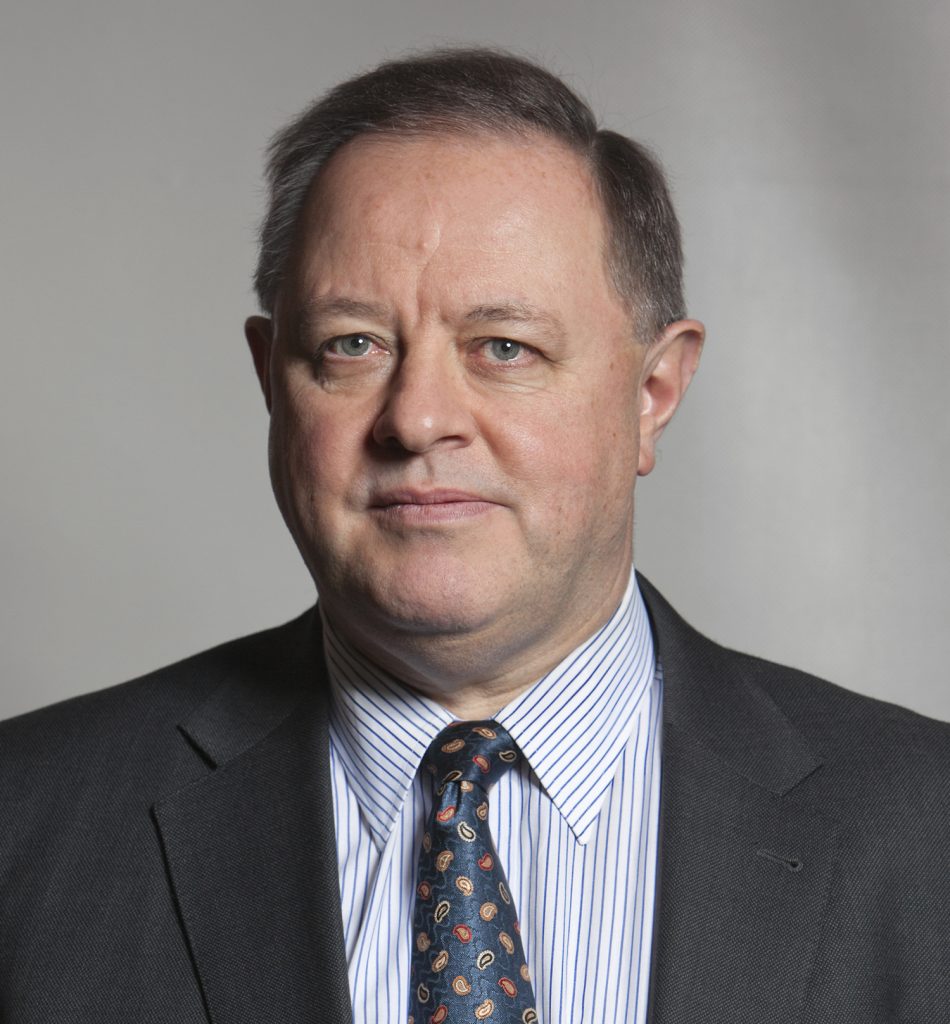 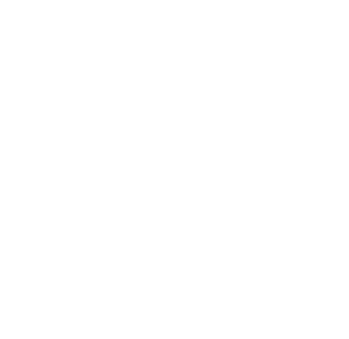 Over his 40-year career, Jim Clerkin has worked for many prominent companies in the wine and spirits industry. In his current role, as President of Strategic Development and Advisor to the CEO, Jim is an Executive member of the Moët Hennessy Operational Committee, carries responsibility for key areas of global strategic development and participates in defining and executing the global Mergers & Acquisition strategy. Furthermore, Jim leads the Woodinville Board of Directors.  Jim joined Moët Hennessy in 2008, and prior to his current role, he held the roles of Executive Vice President and COO at Moët Hennessy USA and most recently of President and CEO of Moët Hennessy North America.

Jim began his career in Ireland, where he rose through the ranks at Guinness, to ultimately become an executive member of the Board of Directors. In 1994, Grand Metropolitan recruited him to head its Irish wines and spirits division. Following his tenure at Grand Metropolitan, Diageo appointed him as EVP and President, assuming responsibility for Diageo’s wine and spirits division in the Western region of the United States, and consecutively, he joined Allied Domecq in 2003 as President for North America and Canada.

Jim has been an Independent Non-Executive Director of C&C Group plc since April 1, 2017. He currently resides in New York City, and is committed to supporting various philanthropic causes.  Jim is the Chairman of Co-operation Ireland in the U.S., which is a nonprofit that promotes peace and sustainable reconciliation in his home country of Ireland.

We partner with leading organisations to transform their frontline communication, culture and operations from a worker-centric perspective. Collaborating with IT, Comms, HR and Ops teams, we address the pain point of employees who feel disconnected and unengaged. Accessible through a mobile app on employees’ personal devices, Blink is ‘pane of glass’ over existing enterprise data, tools and systems. We connect frontline workers to the wider business; equip them with the information they need; and empower them with the recognition they deserve. www.joinblink.com

Ian McLernon is the President and CEO of Remy Cointreau America’s, and Julia McLernon is an Executive Director in Global Technology at JP Morgan.  Ian and Julia have travelled extensively having lived and worked in London, Hong Kong, Singapore and now New York, where they live in Manhattan with their two sons.  Both are originally from Northern Ireland, Ian from Ballymoney and Julia from Drumahoe.

Southern Glazer’s Wine & Spirits is the world’s pre-eminent distributor of beverage alcohol, and proud to be a multi-generational, family-owned company. The Company has operations in 44 U.S. states, the District of Columbia, and Canada. Southern Glazer’s urges all retail customers and adult consumers to market, sell, serve, and enjoy its products responsibly. For more information visit www.southernglazers.com. Follow us on Twitter and Instagram @sgwinespirits and on Facebook at Facebook.com/SouthernGlazers.