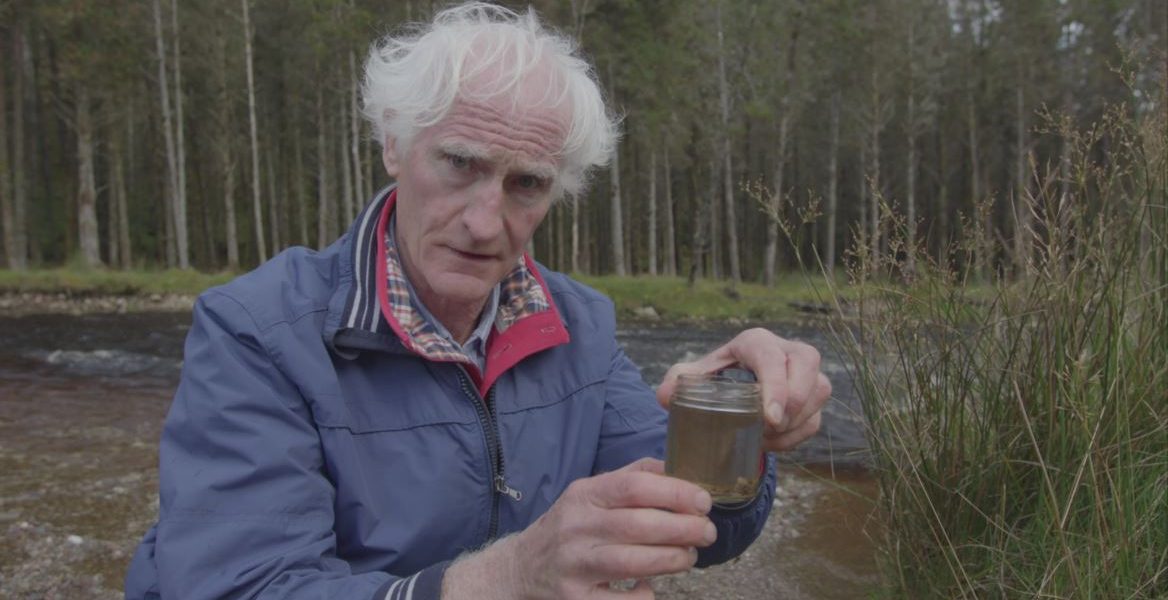 The impacts of climate change are with us today. Forest fires, droughts, heatwaves, rising sea levels, ocean acidification, extreme rainfall and melting permafrost can be seen across the planet.

If the richest 1% of people, were inspired, compelled, coerced or shamed or legislated as individuals to reduce their emissions collectively, from their air-flights, motor-yachts, heating and cooling their many excessive mansions, while for some billionaires, their extremely excessive CO2 emissions from flights to outer-space, measured at 70 tons CO2 per individual, reduce their shocking CO2 emissions that are generated by their investments and businesses. This measure alone, could create the badly needed ‘pivotal’, ‘inflection point’ (or Tipping Point), by their global greenhouse gas emission reductions.

Fact #1: The top wealthiest 10% generate over twice the CO2 emissions of the poorer 50%.

Carbon emissions of the richest 1% of people are set to be 30 times greater than the 1.5°C limit in 2030. The richest are really on another planet whilst everyone else faces a climate catastrophe.

As these cohorts of very rich can easily afford and have the capacity and capability to make the required transformation that would avoid the worst of the impacts from a perilous Climate Breakdown and sudden shocks that trigger Abrupt or a Runaway Climate system, that all our younger people (under 50 years) will inevitably have to face over their future lives.

If global ‘inequality’ and use of fossil fuels, that generate such dangerous amounts of CO2 emissions, were effectively regulated, controlled and well-enforced, this would go a long way to significantly reduce global greenhouse gas emissions and prevent Climate Breakdown.

(Source: A report published by Oxfam of research by the Institute of European Environmental Policy (IEEP) and the Stockholm Environmental Institute, titled: The world’s richest 1% threaten Paris climate goals)

Fact #2: Our purchase behaviour is driving the increased use of fossil fuels for non-biodegradable plastic.

We are continuously replacing our everyday appliances, products, vehicles, and new buildings at even higher rates for new enhanced more desirable versions that generate ’embodied carbon’ in their manufacture. The invention and use of man-made (synthetic) plastic has underpinned the growth of consumerism. Even though plastic is durable and has longevity, it creates huge environmental damage because it is non-biodegradable, toxic and its breakdown into micro plastic.

The ecological damage is caused by unsustainable consumption of a ‘take, make, dispose’ cultural norm. Excessive, irresponsible consumption is putting an enormous strain on the world’s environmental and social fabric.

Cheap, carbon intensive, & processed food, cheap disposable, short-lived clothes made from synthetic polymers, cheap and excessive use of fossil fuel comes with a very high price for the planet).

Fact #4: A circular economy model is highly sustainable and recommended.

The circular economy is based on a regenerative process modelled on nature where the waste of one becomes a resource for another. In the plant kingdom, the waste of one process can become the food for another. Through the chemical reaction of photosynthesis (using carbon dioxide) powered by sunlight, it releases oxygen into the atmosphere. Resources are never used up. They are re-used again and again.

So, we need switch to the Circular Economy, a closed loop, ‘cradle to cradle’ and Life Cycle Assessment (LCA) approach to consumption, production, use and end of life of products. Prevention, followed by Refuse, Reuse and Repair are much more effective than recycling, which forms only a fraction of the solution.

There is only one planet Earth, yet by 2050, the world will be consuming as if there were three. The EU’s transition to a circular economy will reduce pressure on natural resources, create sustainable growth and jobs, and is necessary to achieve the EU’s 2050 climate neutrality target and to halt biodiversity loss.

The EU’s definition of Circular Economy

Moving away from the linear “take-make-use-dispose” model and transitioning to a regenerative growth model is essential to keep resource consumption within planetary boundaries. In a circular economy, the value of products, materials and resources is maintained in the economy for as long as possible, and the generation of waste is minimized.

The current linear economy continually increases its demands of scarce natural resources. By using and consuming in a more circular way, we can substantially reduce the impacts of human economic activities on the environment, including on biodiversity.

Fact #5: Freshwater is a limited resource.

Life on Earth needs water. Over 70% of the planet’s surface is water, but most (97.5%) of this is marine (and other saline) water with only 2.5% in freshwater. Two thirds of this freshwater (1.8%) is held in ice caps and glaciers, while 30% in is in groundwater, where only 1.2% is available freshwater.

Fact #6: When we drive our cars, we drive greenhouse gases into the atmosphere

Transport is a central part of our society and drives our economy; it creates opportunities, both personally and professionally; it also comes at a great cost, both to the environment and to human quality of life.

When pollutants from transport vehicles (that burn diesel & petrol) are released into the air by cars, it accounts for 60% of the total greenhouse gases, goods vehicles HGVs & LGVs (33%) and buses (6%).

Transport’s CO2 emissions, like all human sources, accumulate in the atmosphere and remain there for more than 500 years, where it increases the concentration of carbon dioxide in Earth’s atmosphere. CO2 concentrations have now reached 415 parts per million (ppm), which is 50% above the highest level (280 ppm) it reached in the past 800,000 years, up to the start of pre-industrial times, about 270 years ago. Over 50% of this excess CO2 we have dumped in the atmosphere occurred in the past 30 years.

Plant-based food and drinks are a much more sustainable source of food. They generate much less (30 to 40 times less GHG) emissions than beef and provides a much more efficient use of land for producing nutrient.

A switch to plant-based food would reduce the amount of land needed for human consumption of food significantly, which would release possibly 50% more global land for natural habitats, wildlife and endangered, while reducing our greenhouse gas emissions and river and ocean pollution significantly.

1kg of beef releases an amount of greenhouse gases that have a warming potential equivalent to 36.4kg of carbon dioxide (measured as a global average.)

Fact #8: Nature deserves respect and is a source of rejuvenation

Life is busy and we all need time to rest. Nature is a source of rejuvenation for many people. Coastal, freshwater and wetland ecosystems provide us with playgrounds for recreation. There is growing research to show that spending time in nature helps us recover faster from illness, cope with stress and reenergize our brains and bodies.

Natural areas can also provide fresh clean air for us and wildlife to breathe and clean water to drink.

The World Wildlife Fund Living Planet Report 2020 reported a staggering average decline of 68% in the population size of mammals, birds, fish amphibians and reptiles since 1970. These findings bring together the best available scientific knowledge and show that the current biodiversity crisis is unprecedented in human history and is accelerating with some of the most significant losses occurring over the past 50 years.

As animal populations are declining, the human population has more than doubled from 3 billion to over 7 billion people, in the last 60 years. This increase is more rapid than at any other point in human history.

In the last 100 years, human population quadrupled from 2 billion to now 7.9 billion by 2021, whereas, over this century, we humans multiplied our livestock 8-fold, which has caused cattle to spread into natural habitats and forests. Meat, especially beef, is now identified as one of the greatest cause of impacts to nature, where plant-based food creates only a fraction of the damage to nature, and to river freshwater and oceans.

Earth Overshoot Day marks the date when humanity’s demand for ecological resources and services exceeds what Earth can regenerate in that year. In 2021, humanity used the equivalent of 1.7 Earths to provide the resources we use and absorb our waste. (Source: Global Footprint Network online)

Duncan Stewart is part of a team in Co-operation Ireland developing the All-island Schools 4 Climate Action programme, which will transform climate education in schools across the island. To find out more about the programme, read more here.