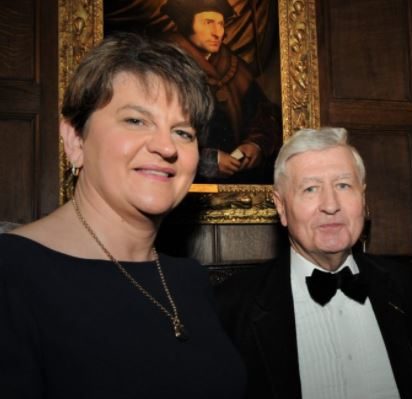 Mrs Foster was quoted as saying on leaving office in June 2021:

“I have sought to lead the Party and Northern Ireland away from division and towards a better path.

“The future of unionism and Northern Ireland will not be found in division, it will only be found in sharing this place we are all privileged to call home.”

Mrs Foster said, “I have long admired the work carried out by Co-operation Ireland and am delighted to be joining the Board. I strongly believe in engagement, discussion and debate and look forward to working with the Chairman and my fellow Board members as we try and chart the way through challenging times.”